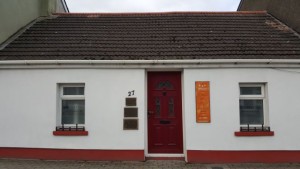 From this class, you will:
Optimize your 12 Strand DNA
Open your energetic pathways to manifestation
Receive the IET Master-Instructor Attunement
Learn to use IET Sacred Geometry
Learn the IET attunement process
Be empowered to teach our IET classes
Get product discounts up to 30%
Be listed in the official MI Directory
Get access to special "MIS ONLY" information 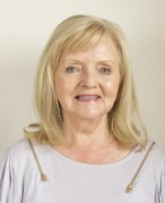 Gretta became a Master-Instructor or IET in October 1999, having trained with Stevan Thayer in Woodstock. She then taught IET throughout Ireland, Belgium, Spain and from West to Eastern Australia. Gretta is also qualified in Reflexology, Access Bars, Magnified Healing (R), Reiki, & Rahanni Celestial healing. Gretta published her Autobiography "I Chose My Life!" in 2014